Fundy Mud Pottery is about processing and firing the  local Fundy mud I gather in summer between my house and ‘The Rocks,’ while Ruth-Ann’s entity is her original limited edition Linocut Prints and cards. 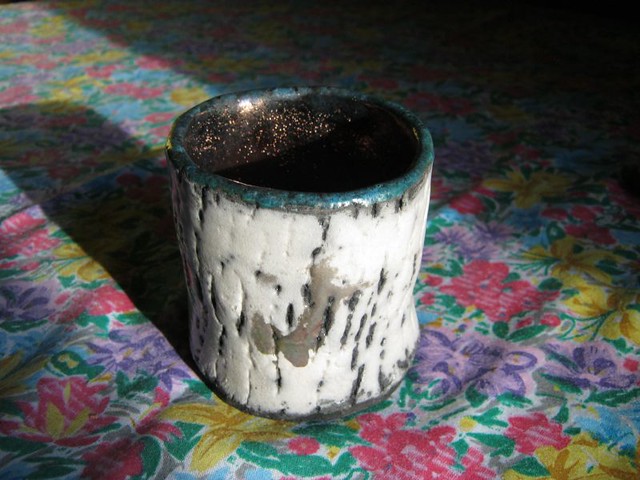 Just had our last regular market day for 2020!  Christmas in the Country is being planned along with some other surprises at Old Church along the way.  Expect some sales and a coffee house, they say I’m going to waitress, a big step up.  Just starting to throw for 2021 now, and put the music to the silent film on my mud process shot with Ryan.  I think Citlali has the credits composed and recorded.

Last summer I formed ‘Jampan,’ a music entity mostly concerned with playing Rav b kurd tongue drum at the Market.  Clown OleStar, plays along sometimes and just got a pair of used cowboy boots to go with his Pink Church leather fringe jacket.  Ruth-Ann’s Friends of Fundy did a film shoot about her Linocuts, Jampan did the music. 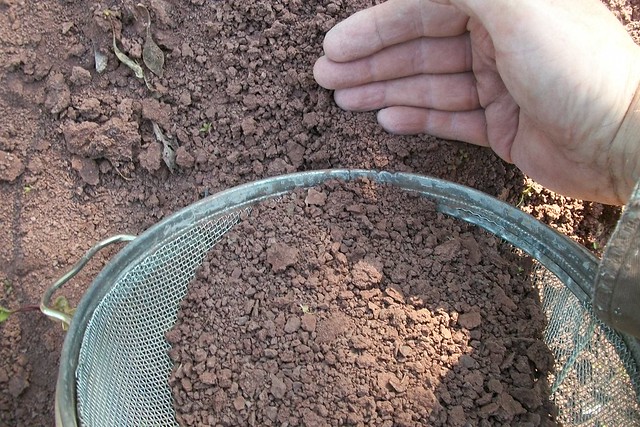 My portrait on my business card from a painting by a friend I miss: